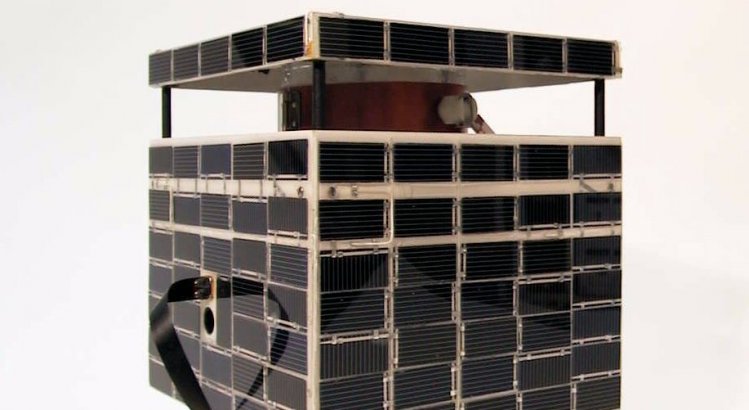 The Munin nanosatellite was the first full satellite from the Swedish Institute of Space Physics (IRF) and Sweden’s first nanosatellite. As far as we know it was the smallest research satellite ever (at 6 kilograms) when it was launched on 21 November 2000.

Munin was partly a research satellite for studies of the Northern Lights and the earth’s radiation belts, and partly a technology development project to study how to minimize the size of satellites and instruments.

The satellite was one of the forerunners of what are now called CubeSats (cube satellites).