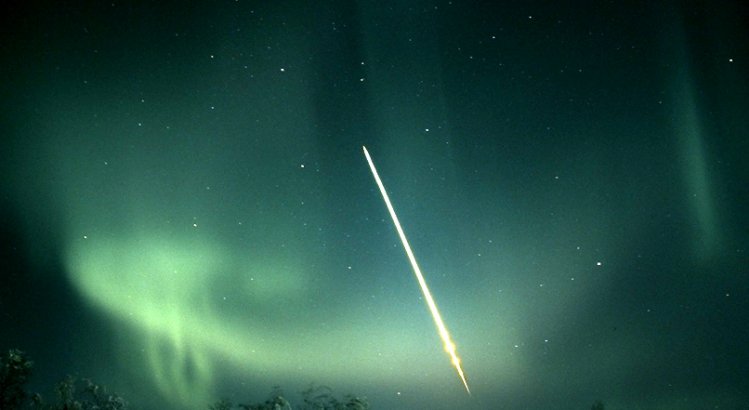 Within the Solar Terrestrial and Atmospheric Research Programme (STAR) we study the atmosphere of the Arctic, the near-Earth environment in space and the effects of the sun’s activity on both the Earth and its atmosphere.

The solar wind (ionized gas ejected from the sun’s corona) affects the atmosphere of the Earth, especially the ionosphere (the outer, ionized part of the atmosphere) and the magnetosphere or area controlled by the Earth’s magnetic field.

The solar activity causes aurora (Northern and Southern Lights), but also other effects that can be measured with sensitive measuring instruments. In the case of severe solar storms, extreme solar activity can even affect technical systems.

The measuring instruments that the researchers primarily use are situated in the Arctic and  our research is devoted to phenomena specific to the polar regions. Even the proximity of the Scandinavian mountain range influences the atmosphere in a characteristic way.

Thematic research areas within the programme:

The researchers in the programme are responsible for the Swedish Space Weather Center (Regional Warning Center, RWC) in the International Space Environment Service, ISES. The programme also works with data from a number of measuring instruments on satellites and from networks of ground-based stations:

Employees in the Solar Terrestrial and Atmospheric Research Programme are based at IRF in Kiruna, Umeå, Uppsala and Lund. The programme has close links with the Kiruns Atmospheric and Geophysical Observatory (KAGO).