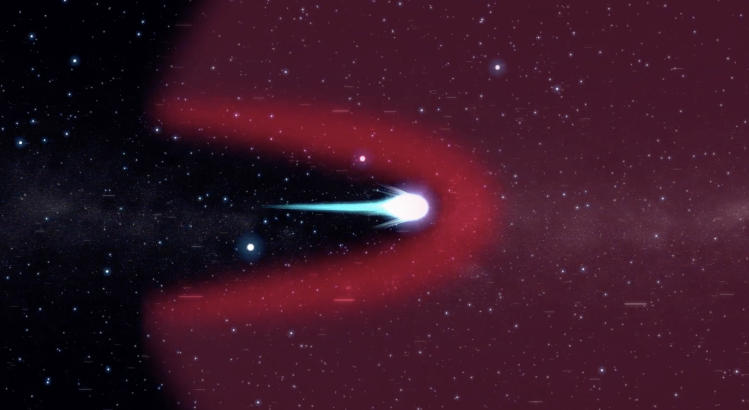 Shockwaves appear everywhere in space, around planets, comets, the interplanetary medium, and interstellar space. They are of exceptionally high scientific interest because they are known to be one of the most efficient accelerators of particles in space. On Earth, shock waves are also common such as those at fast-moving objects.

However, these types of shocks differ from shocks in space since plasma shocks are collisionless, meaning collisions between particles are so rare that they can be ignored entirely. Instead, the interaction between the particles and electric and magnetic fields governs shock physics.

For this reason, space is an ideal laboratory to study collisionless shocks. The only type of shocks that can be reached by spacecraft is those in our solar system. On the other hand, distant astrophysical shocks can only be studied remotely based on the types of radiation they emit.

The SHARP (SHocks: structure, AcceleRation, dissiPation) project aims to significantly advance our understanding of collisionless shock physics while also bridging the gap between shocks in our solar system and astrophysical shocks.

SHARP is funded by the European Union’s Horizon 2020 research and innovation programme, which started on January 1st, 2021, and will run for 3 years. It is a global collaboration between world-leading experts in Europe (Swedish Institute of Space Physics, Finnish Meteorological Institute, Universiteit van Amsterdam, Ben-Gurion University of the Negev, Israel and the University Of California.