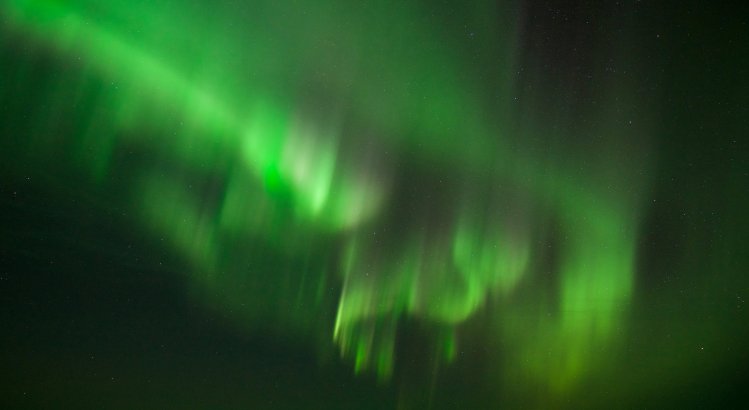 In an upcoming research experiment the Swedish Institute of Space Physics (IRF) will study small-scale structures and processes in the northern lights by releasing clouds of materials used in fireworks from a sounding rocket that will be launched from Esrange outside Kiruna.

Containers with the material will be released at altitudes between 120 and 180 kilometers with the help of a sounding rocket and the mixture of metals in the containers will create colorful clouds. These clouds will enable scientists to track how neutral and charged particles move in the ionosphere, the upper part of the atmosphere, which is where the northern lights arise.

The main goal of the experiment is to study the fine structure and dynamics of the ionosphere’s electric and magnetic fields by observing how the colorful clouds move and change shape. The scientists also want to investigate the plasma wave generation that occurs when metal clouds illuminated by sunlight extend into the ionospheric plasma.

“Rocket experiments with chemical releases in the ionosphere were conducted from Esrange in 1960-70s. Recently, interest in such experiments has resumed through newly formulated scientific questions and significant technical advances in both rocket and ground-based instrumentation. In particular, significant progress in optical and radio technologies has been achieved in the last decades. The aurora is a wonderful manifestation of the interaction between the Sun and Earth. Thus, the modern scientific instruments used in the experiment will provide new and maybe unexpected data for a better understanding of the solar influence on the atmosphere of our planet,” says IRF scientist Tima Sergienko.

One key element in the experiment is IRF’s high-sensitive optical system, Auroral Large Imaging System 4D (ALIS_4D). This system consists of several remote-controlled camera stations in northern Sweden and can be used to produce three-dimensional images of the northern lights as well as the metal clouds. Another ground-based facility crucial for the experiment is an incoherent radar system operated by the international scientific organisation EISCAT, which has its headquarters in Kiruna. The radar system will be used for radio measurements.

The launch of the BROR rocket is planned for autumn 2022 and the experiment is funded by the Swedish National Space Agency.