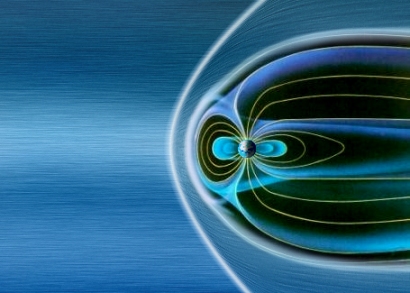 Shock waves are ubiquitous in space and astrophysics. Shocks transform directed particle flow energy into thermal energy. As the major part of space is a collisionless medium, shocks in space physics arises through wave-particle interactions with the magnetic field as the main contributor.The heating processes are scale dependent. The large scale processes governs the ion heating and is well described by magnetohydrodynamics. The small scale processes governs the electron heating lies within the field of kinetic plasma theory and is still today remained disputed. A step towards the answer for the small scale heating would be to measure the scale, in order to relate it to a known instability or other small scale processes.The multi-spacecraft NASA MMS spacecraft carries several high resolute particle and field instruments enabling almost instantaneous 3D particle measurements and accurate measurements of the magnetic field. Also the separation between the four MMS spacecraft is as small as < 8km for a certain mission phase. This allows for new approaches when determining the scale which for shocks has not been possible before when using data from previous multi-spacecraft missions with spacecraft separation much larger. The velocity of the shock is large compared to the spacecraft,thus the shock width cannot be directly measured by each spacecraft. Either a constant velocity has to be estimated or we could use gradients of a certain parameter between the spacecraft as the shock flows over them. The usage of gradients is only possible with MMS as all the spacecraft could for MMS be within the shock simultaneously. The change for a parameter within the shockis assumed to be linear between the spacecraft and measurements. It is also assumed that the gradient of the parameter maximizes in the shock normal direction. Using these assumptions two methods have been developed. They have the same working principles but are using two or four spacecraft for linear estimation at each measurement point. From the gradient and parametric data the shock ramp width could then be found. The parameter used in this thesis is the electron temperature. The methods using one, two and four spacecraft were tested using electron temperature data from different shock crossings. Two problems with the gradient methods were found from the results, giving false data for certain time spans. To avoid these problems, the scale of the electron temperature gradient was determined for roughly half the shock ramp. It was found using the two and four spacecraft methods that an assumption of constant velocity for the shock speed is an uncertain assumption. The shock speed varies over short time scales and in the shock crossings analysed the constant velocity estimations were generally overestimated. From the two and four spacecraft methods roughly half of the temperature rise in the shock ramp occurred over 10.8km or 12.4 lpe. This is almost a factor of two greater than previous scale estimates using Cluster data and a multi-spacecraft timing method for shock speed estimation.From the results it is concluded that the methods when using gradients between spacecraft has some restrictions. They can only be used for MMS data, requires quasi-perpendicular high Mach number and will give false results if the temperature is disturbed by interacting hot plasma clouds. However, even though we have these limitations for the tested gradient methods, they were found better and more reliable compared to previous methods for shock scaling. 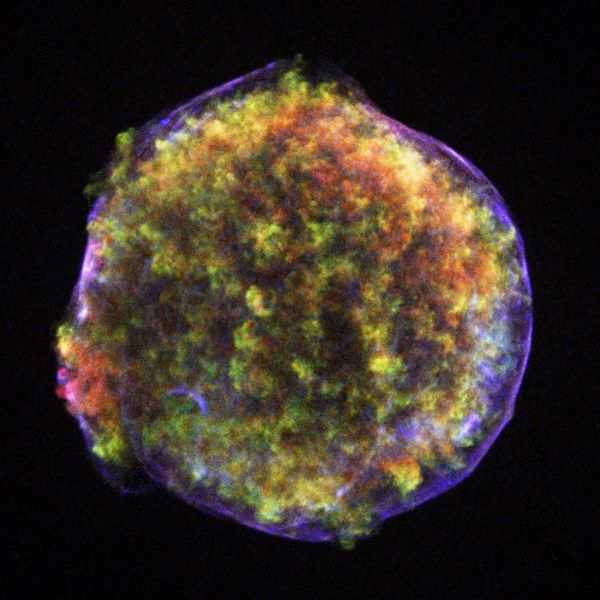